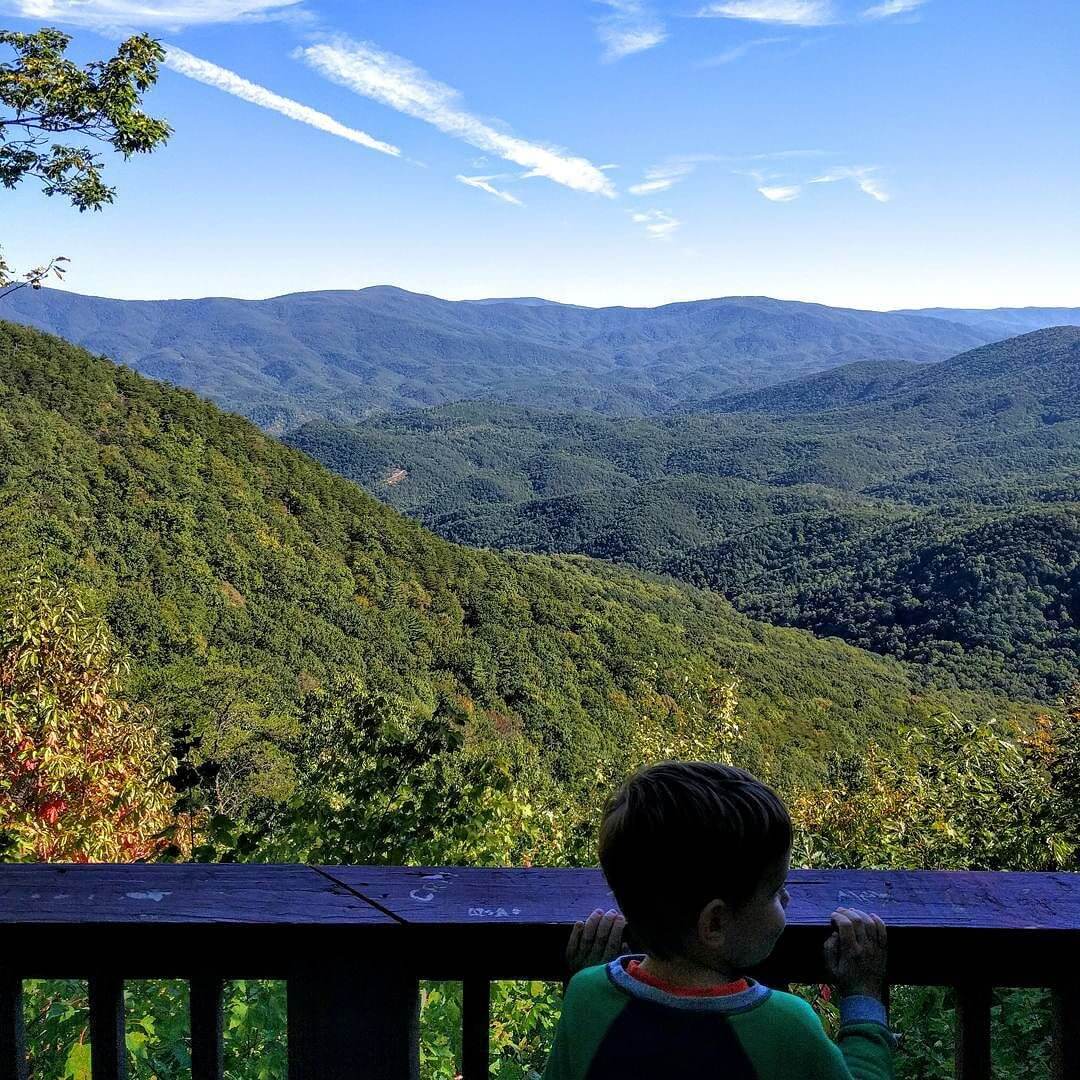 A few weeks ago we went to the lovely Fort Mountain State Park in Chatsworth, Georgia for several nights.

This photo is from one of the overlooks looking north from Fort Mountain Cool Springs over the Cohutta Wilderness.

It’s an area that extends beyond the border with Tennessee and North Carolina and encompasses more than 36,977 acres.

But what is most fascinating to me, other than its natural beauty, is that as a national wilderness it holds one of the highest levels of protection in the IUCN’s categories of protected areas.

Unlike national recreation areas, national forests or even a national parks – an area designated as a national wilderness can only have the most minimal human impacts (ie, no roads, no buildings, etc). It’s amazing and inspiring to me that there is such a large tract of land, on the east coast of United States, that is set aside for nature and future generations for perpetuity.

It’s easy to criticize or get down on humans, and our government for our many failures. But sometimes we come up with a pretty cool idea and figure out a way to make that idea happen, and use our institutions to make that idea last.